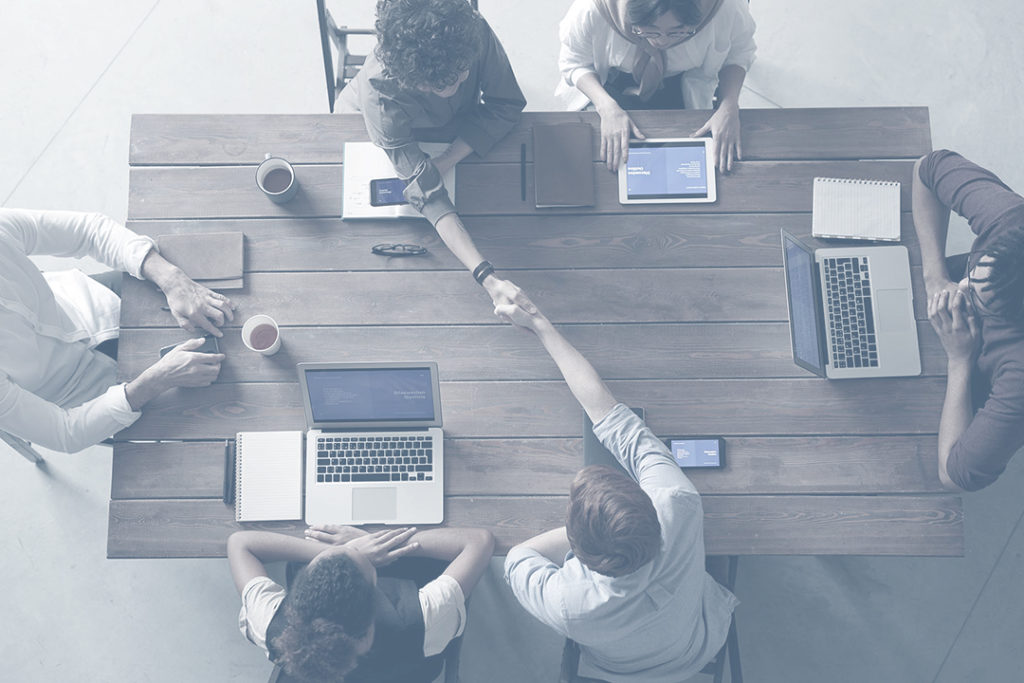 „How long do you intend to work in your law firm?“ I asked this question a colleague, just over 55 – belonging to the so-called Baby Boomers. No idea, no plan. The answer was astonishing. Especially because I just listened to the wonderful experience of her last 3-month sabbatical.

“How long do you intend to work in your law firm?” I asked this question a colleague, just over 55 – belonging to the so-called Baby Boomers. No idea, no plan. The answer was astonishing. Especially because I just listened to the wonderful experience of her last 3-month sabbatical. Are we not masters in repressing? For this reason, does succession planning only affect others?

No, neither auditors, investigators nor lawyers are immune to this topic of succession planning – quite the contrary. The “Professional Service Firms” are even very strongly affected. I often see it in everyday life, as described above, that this foreseeable change is consciously or unconsciously not included in medium to long-term planning. A taboo. Still.

As human beings, we tend to give a few bonus years to our own finiteness. That is one of the perspectives. And from the committee’s point of view, I take – for the sake of simplicity – the example I mentioned – one attests the colleagues’ vitality. Succession planning also means work. Work in the sense of dealing with the future on an emotional topic that affects each of us.

When we talk about risks in another context – with a focus on a complete risk map – it is important to identify which events, developments, processes, etc. will influence the business model. Negative as well as positive. Succession planning is a process and the associated transfer of knowledge is part of this.

In practice, the succession planning of knowledge carriers very often still takes place as a reaction to an event. In this respect, there is no planning involved. In the best case, preventive measures have been taken to support this situation. However, an established process of previous succession planning rarely takes effect.

The effort involved in keeping the organisation able to act and cope with the event is underestimated. In addition, the fact that a large knowledge carrier no longer enriches the company also has major emotional consequences. Furthermore, our customers are also affected – especially in the Professional Services environment.

Depending on which age group we belong to, we have older or younger colleagues. In my case, they are slowly getting younger and younger and this motivates me to think in new scenarios. My clients use the same method.

A great example, which recently developed during the joint action of a new risk mapping with one of my clients, was the following:

As part of the preparations for the strategy meeting, the management reserved sufficient time to review the risk map. One of the main reasons why they calculated so much time for this particular cycle was the drastic strategic change in the business model. After almost half of the planned time to revise the risk map, progress was already made. What was completely ignored was the fact that the new business model also required new competencies. Were they available? This question provoked an exciting discussion and led to the following key questions, which were worked out together:

A. ) What skills do we need to establish our new business model?

B. ) Which of these do we already have in the existing team (attention: become concrete!)?

C. ) Which ones are missing?

The first question was already the “proof of concept” as to whether the business model and its requirements for the organization were understood. Followed by B, where the competencies were assigned to the individual knowledge carriers. In addition, we have introduced the cross-generation dimension. In other words. If the competence was already with a very experienced knowledge carrier, a younger complementary competence was assigned to this for planning purposes. In this example, this was a placeholder, as the succession had not yet been established. This step was the transition to the third question, which showed the missing competencies. These were already assigned the respective co-competences.

For all those who want to know exactly how this can look like: the analysis showed that the business model still requires a very large amount of knowledge in the area of investments (A). These were already part of the team (B). The succession was missing (C). The new business model also requires fresh technological knowledge (A). This was recently brought to the team with a new member (B).

Using this knowledge matrix as a management tool, it was possible to identify which knowledge carriers need to be used how and, if necessary, searched for, on the basis of the strategy, the business model and the risk map.

In the meantime, this knowledge matrix has helped to give all employees an overview of how important each individual is to achieve the vision. Together. They have even gone so far as to use the matrix as a flexible instrument and to supplement, reassign and write down their own newly acquired skills, what is still needed for the company and how they intend to acquire them. The motivation to supplement one’s own knowledge is obvious – across all generations. Internally, they call it “evolution path”.

Last but not least: As a result, the corporate culture has undergone a very positive change. There an open discussion about who wants to do what – be it further training, sabbaticals or reducing the workload in view of retirement. The taboo was broken. Succession planning is suddenly “in”.

Personally, I am always happy about such experiences with customers – even weeks later I get goosebumps when I see a post from the team I worked with on social media and notice that it is a result of the former “risk identification”.