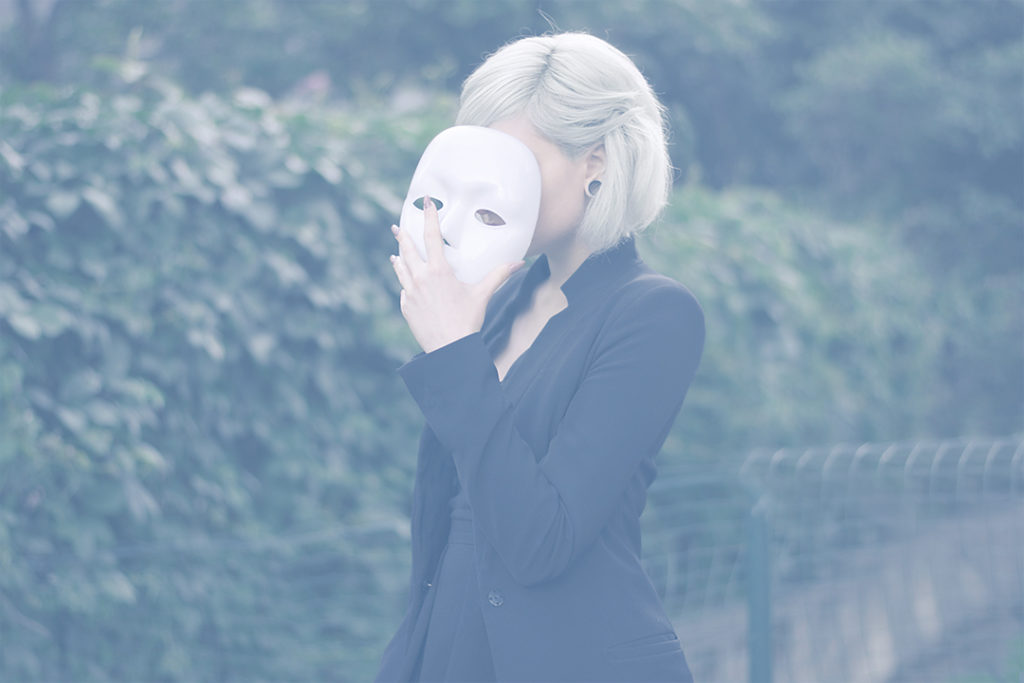 Again and again I am asked why I do what I do. Clear as day. The topic „integrity“ has occupied me since childhood. In very different forms. Integrity is one of my most important values. My „why“.

Again and again I am asked why I do what I do. Clear as day. The topic “integrity” has occupied me since childhood. In very different forms. Integrity is one of my most important values. My “why”. Irrespective of whether in my private environment, in business or in society as a whole. At that time, no one was talking about compliance. Many things were still considered a “trivial offense. The hashtag “MeToo” in the distant past and for bribes there was a separate account in the chart of accounts – nicely inconspicuously named. Those were the days.

More than 25 years ago, when I first came into contact with the topic of irregularities (in today’s terminology “non-compliance“) in companies, nobody wanted to use the terms white-collar crime or non-compliance. It just does not happen. But the basic problem, the approach and the patterns were exactly the same as today. I was patronisingly taught that such things only happen “over the pond”, but not in German-speaking Europe. The entrenched belief patterns were too strong for those responsible to be able to recognize the risks and the offences that had already been committed. We all know how the world – especially the world of financial institutions – has turned over the last two decades.

It doesn’t get any easier, but it wasn’t for our ancestors either. Conjuring up the “good old days” is part of our bias, which we have already addressed in other contributions and will deepen in the future. With great curiosity for the new, I am looking forward to the challenges of the future – thanks to new technologies and our ability to adapt to them. I am convinced that we will all grow with them.

“Cheeky badgers, false vipers and thieving magpies have always existed and always will.”

In this sense, I wish you the right portion of curiosity, confidence in your intuition and persistence in recognizing personal behavior patterns, in the interdisciplinary uncovering of manipulations, in analyzing facts, and in maintaining your own ability to act and reputation in case of an incident!

The most effective prevention? Sensitization! My clients and I work on this challenge every day, knowing that anyone who is sensitized to the subject matter will massively reduce the risk.

PS: Would you like certain topics to be illuminated and described? I am looking forward to your feedback.