Back to the roots – economic crime and non-compliance 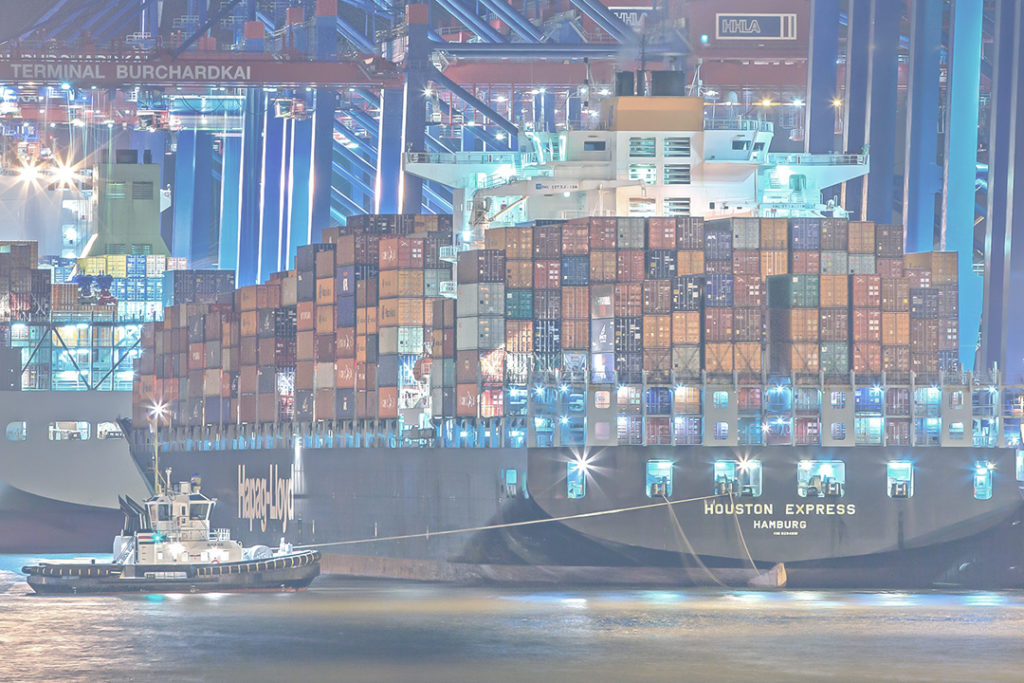 A German proverb sums up in a nutshell what is reluctantly heard in connection with economic crime and non-compliance: „Where there’s planning, there’s chipping. It could also be said that „the end cures the means“. How do these two colloquial proverbs behave in the context of the life cycle of white-collar crime?

A German proverb sums up in a nutshell what is reluctantly heard in connection with economic crime and non-compliance: “Where there’s planning, there’s chipping. It could also be said that “the end cures the means”. How do these two colloquial proverbs behave in the context of the life cycle of white-collar crime?

Standards and rules in bartering and trading

Long before the term economy was invented, people manipulated others in their favor. Barter transactions were set up in such a way that each of the parties felt that they had reached the better deal for themselves. This was done by more or less honorable means.

Depending on the supplier, the quality of the goods in question may already have been influenced by one or the other component. Wherever the good was available, an inner circle opened up, which also determined the necessary means of exchange and their extent. At that time, nobody spoke of illegal agreements or corruption.

But the mechanisms already existed and were part of everyday dealings between exponents – in the Stone Age. Every society has its own standards and rules. Regardless of how these are or were anchored, any deviation from these norms is against the rules. Figuratively speaking, this can mean that it is criminal or non-compliant because it does not comply with the defined and agreed norms and rules.

Even then, social control ensured that the individual members of society behaved within the guidelines.

The sociological aspects surrounding compliance with norms and rules are far-reaching and are included in the issue of white-collar crime. The focus was and is on the individual, whose actions trigger reactions and thus consequences.

When the first technologies emerged – such as measuring systems like the tape measure or the scale – they became susceptible to manipulation. The pioneer of exhaust gas manipulation, the so-called “diesel gate”, manifested itself in one of the most original fraud schemes. The introduction of standardized exchange currencies in the form of coins and later notes meant that people created new patterns of procedure in order to gain advantages over other market participants.

These benefits have been and continue to be elaborated – usually one-step ahead of the law and regulations, identifying grey areas as loopholes and using them for the benefit of their own interests. The origin of these patterns lies in the (economic) offence, which challenges the legislator, the prosecution and the responsible stakeholders of state, organizations and companies.

In this sense, norms and rules within our organizations are as different as the individual organizations. This organization-wide integrity – also known as “Corporate Integrity” -, which is shaped by the corporate culture, is one of the strategically most important success factors in the new decade.

How do you use “Corporate Integrity” to the benefit of your company and society? I look forward to hearing your ideas.