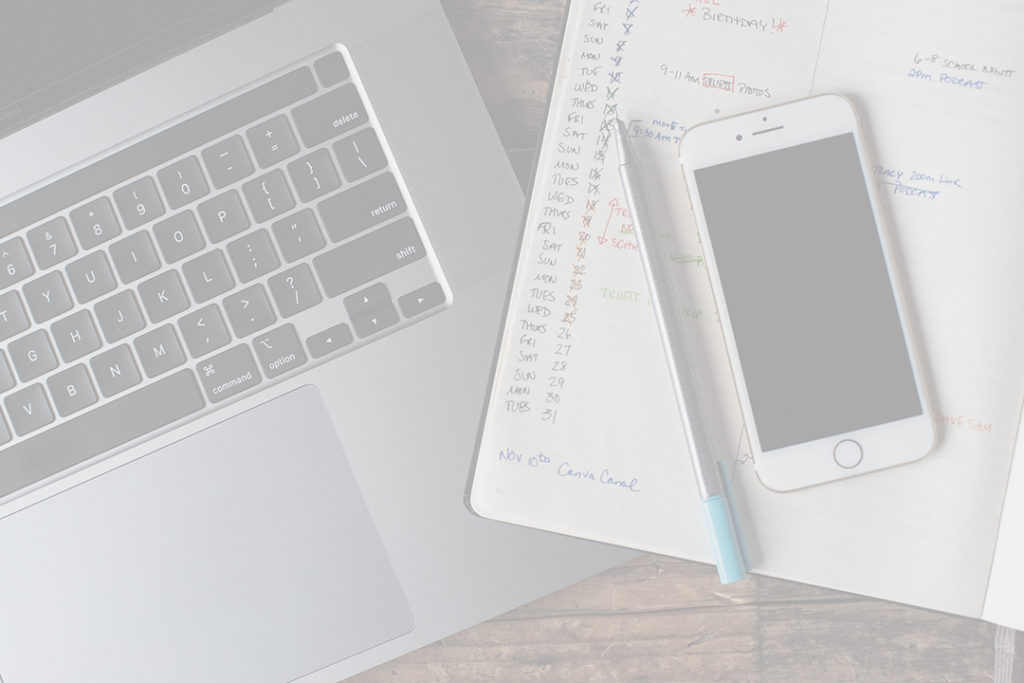 A subject very close to my heart. „Leadership“ and „Commitment“ in the sense of: how do I lead myself in my professional environment, everyday situations and under pressure. Imagine the following situation

A subject very close to my heart. “Leadership” and “Commitment” in the sense of: how do I lead myself in my professional environment, everyday situations and under pressure. Imagine the following situation: In the presence of the client, other external parties and a situation that is difficult for the client, his consultant is lamenting her busy schedule.

The stress of others

How would you feel as a client? This action of the agent, instead of offering a hand in finding an appointment – which is especially important for him. Everyone – at least that’s what it sounds like when I ask around – has the impression that they have less time than ever before. A phenomenon, with all the great gadgets and tools that are supposed to make our lives easier, more efficient and more productive. Yes, I also juggle appointments that simply gain priority at short notice. There is no such thing as not working. And also we generate this “priority shift” in others. However, there are a few (success) factors to consider – both with each other and for oneself.

What is not possible: to maneuver the client into an even more difficult position directly in front of the other parties. The point is to develop a feeling for what role you have yourself and what tasks you assign to yourself in this role. Especially in delicate situations that are even more difficult for the client than for yourself. Even under pressure. Especially here I often observe that under pressure the role is forgotten. In the example of the counsellor, she forgot that she accompanies her client, is a support for him and ensures that she achieves the best possible solution for him. She gave up her role and position of strength. Her client was left by her at that moment. The rock in the surf became a melting iceberg.

As little as possible and as much as necessary. That may be a possible strategy. Target group oriented. However, it is necessary to consider a situational strategy. Who needs to know what in order to be able to do his work as well? This varies greatly depending on the situation. Often it doesn’t have to go into the smallest detail – as with this counsellor who informed everyone present that she was not willing to take her dog to the dog sitter at 6:00 am to be able to keep an appointment with her client at 8:00 am. Attention: we are talking about appointments in the same, very clear city.

No, you don’t have to come with pointed remarks now, you may still say that you are responsible for pets. After all, it is not a question of that, but of the way in which Situation and role appropriate. To protect one’s own ability to act and professionalism. Not to mention the personal damage to your reputation. Not to mention the damage to your personal reputation.

The client did not feel that he was being taken seriously in the situation at that moment. However, he would most likely have absolute understanding if the matter were discussed in private.

A good example was a business partner who said he had until 5:00 p.m. because after that he had an appointment with his son and that it was important to him. Charming. Can’t turn it down. It’s the tone that makes the music. He was very aware of his professional role. As well as his further role as a father, which he wanted to take up again from 5:00 p.m. and stood up for it. Without getting hysterical.

How do you represent your different roles? Hysterical or thoughtful? How do you make sure that you maintain your professionalism and protect your reputation – even in situations that are challenging from an organizational point of view.

Get yourself a “role compass” and use it as a guide in such dilemma situations. I am convinced that you will perform your current role with flying colors at the next opportunity.

After all, we are all organizational talents – in 99% of cases. And for the one percent we meet with understanding. Yes, my dog sometimes has to travel with me very early to the next appointment.

In this sense, I use my “role compass” every day to align all the “shifts in priorities” to the goal

PrevPreviousWhat about your security in the territory of “Cyber”​?
NextCyberspace: the motive as origin?Next
Stay Updated