The myth of «Code of Conduct» in the cyber territory 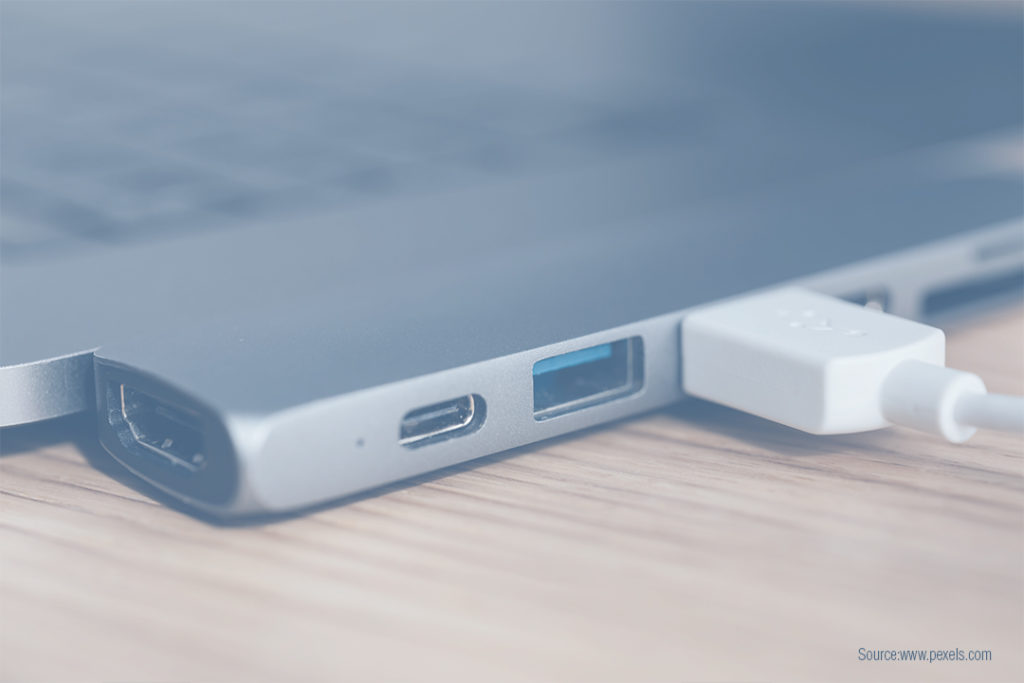 Rules, norms, and beliefs in the cyberspace

Depending on the generation and culture they belong to, they bring with them different sets of these rules, norms, and beliefs. The graphbelow shows, among other things, which generations are currently in the work process and what imprints they bring with them. Through these experiences – which do not only concern cyberspace – the hypothesis of the human factor is enriched by one perspective. The factor of the individual culture is not covered here.

“It would be wrong to believe that there are no rules and standards in the territory of cyberspace. “

They do exist and in many different forms. Especially on platforms in social networks, participants hold each other accountable by threatening and enforcing consequences for behaviour that deviates from the rules.

These regulatory measures often consist of the exclusion of the network, which is the maximum penalty, given the purpose and need of the participant. Given the presumed anonymity, this is also the only realistic possible consequence.

Otherwise, the virtual world of cyberspace works similarly to the offline world and within a very short time one can find the rules of conduct intended for it. They are explained as so-called “Netiquette” or in the “Frequently Asked Questions” (also known as “FAQ”). Regulations exist everywhere – even on the Internet. Partly based on various studies, four different types of reaction can be distinguished in cases of contravention of social norms and rules.

Four types of reaction in case of infringement in cyberspace

It is obvious that, of the four types of reaction, the first, which does not provide for a reaction, is the one which does not regulate the infringement. The perpetrators can carry out their mission unhindered, and the other users must decide whether they can handle it.

For mediation or contact to take place in the form of informal social control, the perpetrators must be able to be identified by the users. If the offender is regularly visible and actively participates in the network, this may succeed. Technically, there are several possibilities for other users to act against the perpetrator, such as: removing texts, excluding them from the community or attacking them via e-mail (DDoS attack). The existing anonymity – as mentioned earlier – can be an aggravating circumstance.

Although mediation and informal social control can be effective, formal social control is often requested. The most important authorities are the police.Law enforcement authorities are normally only called upon when other corrective measures fail, they play a major role. It is therefore necessary for the police to be able to work effectively within the regulations and limitations.

What a lot of users forget: As soon as someone uses modern technology, digital traces are left behind without exception. Keep in mind that Internet service providers record who is online, when, where and for how long, smartphones automatically connect to the stations, players among us leave their personal patterns of behaviour which they display during the game, online shoppers as well, users of social networks reveal their interests, contacts, habits and much more.

The activities of all kinds of individuals are better recorded than ever before in human history. Again, there are exceptions, and a minority knows how to stay off the radar. But the principle does not change. Not only can the information be evaluated retrospectively, but prospective patterns can also be made. This can begin, among other things, with the basic question: “do I know my counterpart?

The fact that traces are also left behind in cyberspace is of great significance. These traces must be found – just like in the (real) offline world. It all depends on the intention of collecting this information, analysing the patterns and decide on measurements.

How savvy is you behaving in the cyber space?