What about your security in the territory of “Cyber”​? 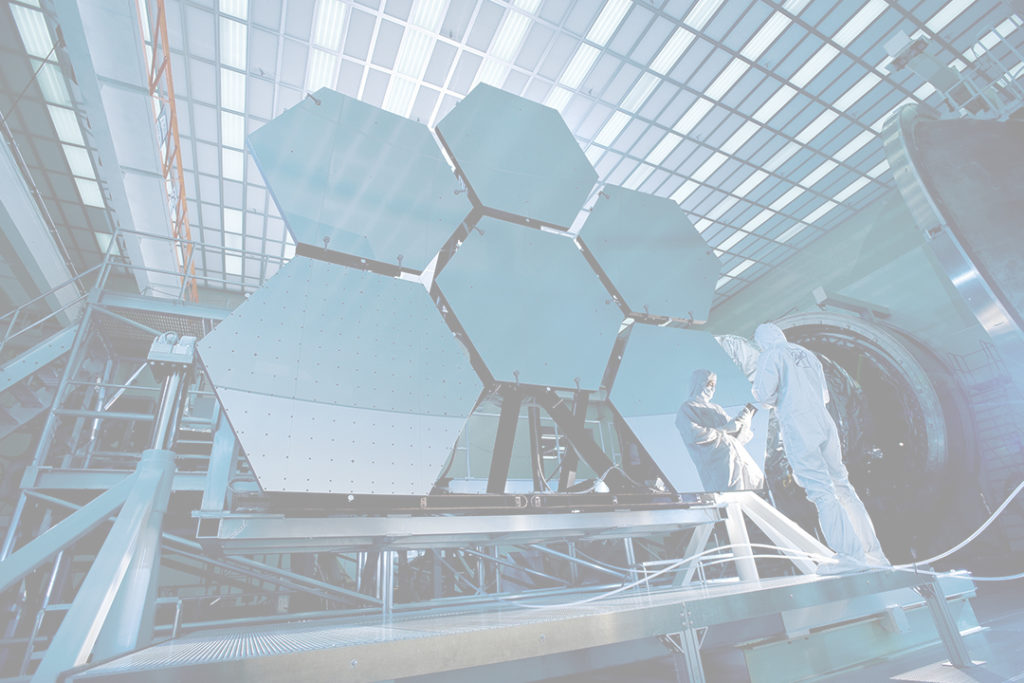 When we talk about cyber security, this includes protection in the social structures of the Internet. It is about protecting people from the violation of physical or mental integrity. Accordingly, security is a broader view than crime. Cybersecurity encompasses more than cybercrime.

When we talk about cyber security, this includes protection in the social structures of the Internet. It is about protecting people from the violation of physical or mental integrity. Accordingly, security is a broader view than crime. Cybersecurity encompasses more than cybercrime.

“The absence of security begins where an individual suffers harm or is likely to suffer harm.”

Violation of physical or mental integrity

The interpretation of the violation of physical or mental integrity of individuals requires a more flexible approach. If we focus exclusively on individuals, we miss out on those behaviors that are directed against organizations, companies or society. My clients are, of course, individuals and usually part of an organization or company. Always also a member of society.

Examples of this are illegal transactions and the creation of criminal structures involving the underworld and legitimate economic activity (money laundering via activities on the Internet). These are the so-called victimless offences.

We also work with different terminologies and categorizations, with the following features becoming apparent: There are offences with which ICT (Information and Communication Technology)

a)     constitutes the end and means (hacking, spreading viruses)

b)    is executive but not the aim (e-fraud, distribution of child pornography)

In conclusion, cybercrime can be understood as an overarching concept for offences in which ICT plays an essential role.

The two subcategories to be derived are cybercrime in the

–       other senses, with which ICT is responsible for the execution but is not the goal

What is the difference between the responsibility of ICT in the execution or the use of ICT as a tool? When ICT is used exclusively as a tool, we are not usually talking about cybercrime.

For example, when a criminal uses Google Map to find the petrol stations for his next robbery. The term cybercrime is used for those crimes that use ICT as a target and a means.

“Cybercrime in the broader sense will cease to exist, as it is only the modus operandi as an offence has been committed.”

The term cybercrime is used neither to explain a criminological classification of the field of study nor to define the technical procedures for committing the offence.

Even criminal prosecution does not need this term for the punishment of the offences, despite the Internet age. In this respect, the term “cybercrime” does not clarify anything. Offences should not be named according to the means used (cyber). This would otherwise mean that with every new technology or the use of means to commit a crime, the taxonomy of crime would change.

The specialists of the English “High-Tech Crime Unit” were already reintegrated into the Serious Organized Crime Agency (SOCA) in 2006. Thus it was again possible to shift the focus away from the tools and towards the crime itself.

“The excessive focus on technology blocks the view of social reality.”

Are we talking about old wine in new skins now? Weren’t we also upgrading when suddenly there were locks on the doors instead of sacks? With sacks, tools such as a lock pick were not yet necessary. With the introduction of locks, however, we did. The analogies can be continued at will and examples can be found.

In this sense, cyberspace opens up new possibilities – with all the consequences. You know my personal opinion on this: the human factor is decisive whether a risk results in a gain or loss.